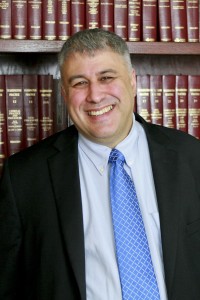 Christopher Rama Rao grew up in suburban Texas, mid-town Manhattan and rural India. He studied magazine journalism at the University of Texas at Austin, and was released for good behavior in 1987. Christopher, then at a playing weight of 118 pounds, also played rugby for UT-Austin until the laws of physics caught up with him.

He graduated from Harvard Law School in 1992. Christopher’s final Third Year Project in law school was a board game, Survival: The Global Warming Game. While in law school, he worked for firms in San Francisco, New York City and Singapore. He was also Teaching Fellow for the Harvard Program on Negotiation, where he taught negotiation simulations to law students, practicing attorneys, and business professionals.

After law school, Christopher taught business negotiation and web design at the University of Washington and ran a web design firm. After the gold rush Christopher returned to the law, first working for a downtown firm, then starting his own firm on Beacon Hill in 1999.

Christopher is a member of the South Asian Bar Association and the Rules of Professional Conduct committee of the Washington State Bar Association.  He is currently Secretary of the Family Law Section of the King County Bar Association, and chair of its Local Rules sub-committee.   Christopher teaches Continuing Legal Education classes on writing effective letters and on family law topics.   He also has experience working at Catholic Community Services with victims of child abuse and child sexual abuse.